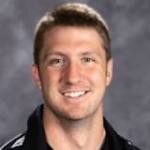 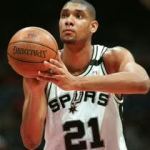 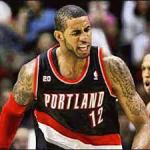 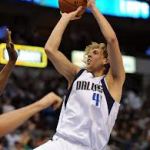 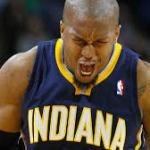 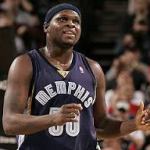 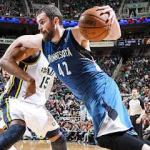 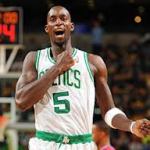 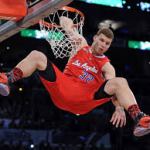 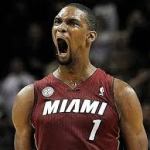 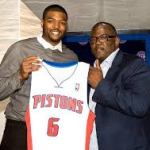 Another player who forgets who he is from time-to-time.  Hopefully in Detroit, Smith will get to play the power forward spot, which is where he would be most effective.  Unfortunately, with Greg Monroe and Andre Drummond also on the roster, he likely won’t get that chance.  He is a freak athletically and can be dominate if given the right opportunity.  Shooting threes is not a part of his game that should be on display at any point.