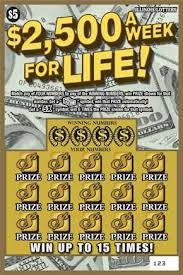 Win this scratch-off game, and pelt A-Rod once per week!

When I read that Ryan Dempster was fined the very manageable amount of $2,500 for his fastball to the very selfish and non-contrite ribs of Alex Rodriguez, I thought, “Man, what a great fundraising idea!”  For $2,500, I might have one more legit fastball in the wing to unleash.

If everyone in the world could be organized into a series of lines that would allow a person to throw at A-Rod at the rate of one per second, it would take 212 years and two months to move through everyone.  A-Rod would likely never make it past day two of this stoning and only the first 25% would survive to reach the end of the line.

Back to the drawing board.  Trying to make lemonade with the lemons A-Rod and Ryan Dempster have provided is finally giving me a reason to use the math I learned in the sixth grade.