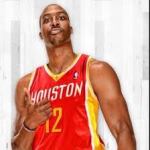 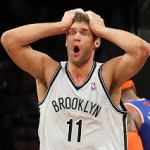 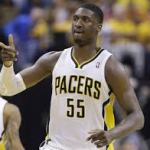 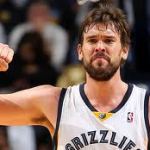 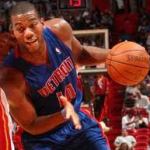 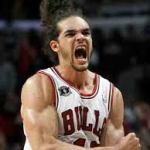 Noah is a player fans everywhere but Chicago love to hate, except for Bulls fans.  Noah is a double-double nearly every night and without Derrick Rose this past season Noah upped his assist numbers from 2.5 per game to 4 per game.  Impressive for a player going into his seventh season in the league.  Noah is not an offensive presence by any stretch and his jumper is the most hideous looking thing this side of Shaun Marion, but for he lacks on the offensive end he makes up for on defense.  Noah led the Bulls last year in rebounds (11.1), steals (1.2) and blocks (2.1).  Noah was third in the NBA in offensive rebounding with 3.7 per game.  So lets take a look at the stat line: 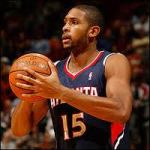 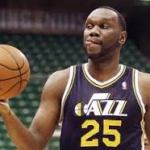 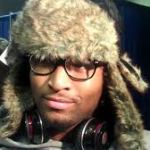 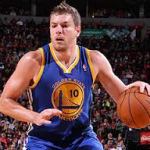