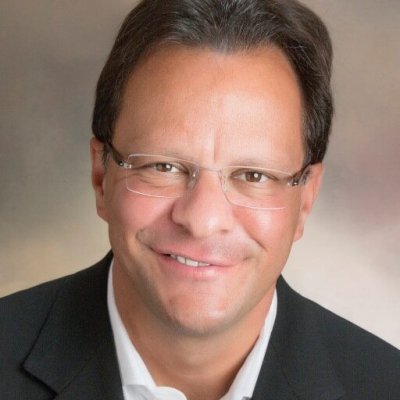 Indiana was not good tonight in their 75-68 loss to Wisconsin at Simon Skjodt Assembly Hall.

The defense was lacking, and so Wisconsin made a bunch of shots, including 10 of 20 three-point attempts.

This was Indiana’s third straight loss, and their 0-2 conference record puts the Hoosiers at the very bottom of the Big Ten too early in the season to care about such things.

There is no discernible leadership, and I’m not sure what consequences are being brought to bear by teammates or coaches for lack of execution on either end.

There is a lot not to like about Indiana right now, but that doesn’t mean things cannot change, and that the season cannot have an outcome that reaches or exceeds expectations.

This is a young group being asked to fill leadership voids left by seniors Yogi Ferrell, Nick Zeisloft, and Max Bielfeldt, and at some point all that talent and all those measurables might happily be mixed with the wisdom to know how to use them.

If that happens, this unpleasant stretch will be forgotten, and Indiana will earn its way into the NCAA Tournament, where perhaps another Sweet 16 trip will be the reward.

Indiana fans have been critical of the Hoosiers penchant for bowing out after the Sweet 16, but who among us wouldn’t see that result as a success given the last three efforts?

I’m not some pie in the sky loon, but I’m not going to declare the season over on January 3rd either.

Sure, the Hoosiers appear to be unable to achieve an acceptable level of consistent concentration and focus, but like every coach in the history of basketball has said, “You can’t teach ’em to be tall and long, or to jump high.”  The lapses of vapidness should be fixable one way of the other for a coach as respected as Tom Crean.

The next 10 weeks will be a great challenge for Crean and his staff as the concept of defense is introduced to the players.  If it takes root, a successful season is still a possibility – depending upon your expectations.

I’ll wait until St. Patrick’s Day to judge IU and its leadership.  You should too.

No point in hurrying toward hysteria.  Not yet.