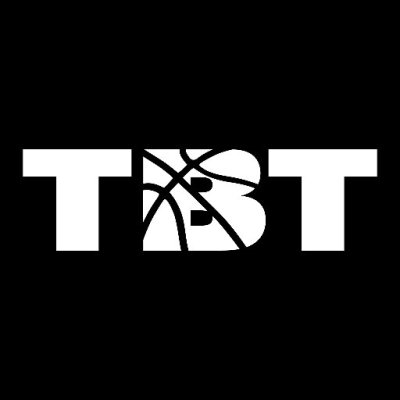 Which team wins The Basketball Tournament is of no consequence to few – other than those competing for the $2,000,000 first prize.

But I sat and watched three complete TBT games yesterday featuring alums of Ohio State, current members of the Fort Wayne Mad Ants, and other teams featuring a hodge lodge of former college players whose talent falls just shy of what is necessary to earn millions in the NBA.

The Basketball Tournament is a great event for a variety of reasons, but the chief of which is its lack of history.  That allows it to be nimble in its rules, and only a nimble organization could go rogue enough to implement the Elam Ending.

What is the Elam Ending?  It’s a radical departure from the normal free throw filled death march to the clock hitting zeroes.  At the first clock stoppage after four minutes are left in the game, seven points are added to the score of the team leading to determine the target score at which the game will end.

The Elam Ending is named after its inventor, a professor at Ball State University whose love of watching basketball was corrupted by the slow pace at the end of games, and his concept is drawing raves at TBT because it solves the following problems:

Two things drive basketball fans nuts late in close games (or not so close games) – relentless fouling and incessant use of timeouts.  Free throws are the least interest “action” in a basketball game, and timeouts cause the action to cease entirely.

In the abstract, I was a huge proponent of the Elam Ending because anything is better than the final minute of a game taking 15 minutes, and the silliness of reducing what should be the most interesting part of a game to an endless parade to the foul line insults the intellect of fans,

The reality was even better yesterday.  During one game, the difference between winning and losing came down to next basket wins.  It was thrilling.  In the other games, each ended on a walk off bucket – as is always the case when using the Elam Ending.

There will be detractors, as there always are, who yearn to cling to the status quo.  Short white guys will whine about diminishing the importance of the free throw and statisticians will moan about the changes in the fabric of late game analytics, but the improvement in late game pace and the fun in watching a made basket end every game will be embraced by anyone who loves basketball.

The Elam Ending doesn’t corrupt basketball in the way purists complain the designated hitter harms American League baseball.  It actually preserves the game as it is intended to be played for all 32, 36, 40, or 48 minutes.

Before you judge the Elam Ending as to radical to be implemented by the NBA or NCAA, take a few hours this weekend to watch TBT games.