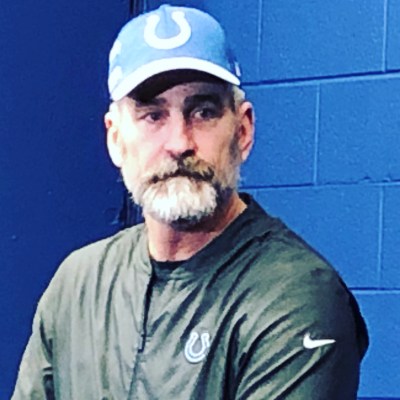 Frank Reich needs to be really smart if the Colts are going to win Saturday.

The Colts have a chance this weekend to extend their turnaround season in Houston.

A win, and the reward is a trip to Kansas City for another opportunity to end the Super Bowl dreams of of Chief fans. (Since 1995, the Chiefs have gone to the playoffs nine times, and have won only a single game.  The Colts are responsible for four of the nine losses.)

Let’s not get ahead of ourselves though – there is work to be done against the Texans Saturday afternoon.

So what do the Colts need to do to earn the win against the Texans?

How the Colts can get these things done in the third meeting between these two divisional rivals is for the coaches to figure out and the players to execute, but if the Colts are going to survive and advance that to-do-list must be filled.