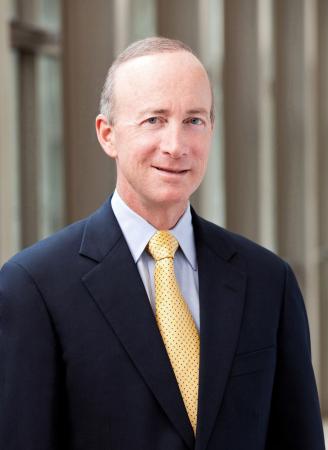 Mitch Daniels is smart enough to know that a harsh consequence can be the best thing that can happen for a college student.

Stupidity must have a consequence, or it will be repeated.  Purdue president Mitch Daniels clearly believes in that axiom.  Because he does, 13 student-athletes were suspended from the university yesterday.

When Daniels enacted the Protect Purdue Pledge, he meant business.  Violate its terms, and the result is adios, goodbye, and don’t let the door hit you on the ass as you leave West Lafayette, as long as the appeal process doesn’t provide unchecked forgiveness.

The 13 students-athletes who were identified at a dorm party broke rules protecting the Purdue community from COVID-19, and so they have until tomorrow to either pack a bag or appeal the penalty.

None of the student-athletes are members of the football or men’s and women’s basketball teams, so there is no worry for fans excited by the prospect of the upcoming seasons.  It would be interesting to see if Purdue has the stones to send Sasha Stefanovic, Trevion Williams, Rondale Moore, or David Bell home if they were caught at a party, but that’s not the point today.

About the suspensions, Daniels said, “The fact that this episode involved student-athletes can make no difference. At Purdue, we have one set of rules for everyone.”  THAT’S the point!  Irresponsible and stupid actions must have a consequence, even for the often pampered student-athlete population at Big 10 schools like Purdue.

In August, 36 students were suspended for attending a similar party.  They appealed the suspension and remained in school.  It will be interesting to see the results of the appeals that will surely be filed by these students.  At some point, Boiler Up will need to mean Boiler Out, if the Protect Purdue Pledge is to mean anything.

Dopey college students – no offense, I was my status as one once – need to learn that irresponsibility has a personal cost or students will continue to make irresponsible choices.

Good for Purdue – assuming My Man Mitch holds the line on the suspensions.

2 thoughts on “Purdue bounces 13 student-athletes, and I love it!”