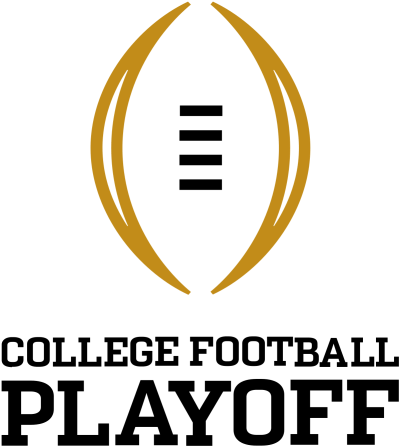 The College Football Playoff is fine as it is.  Administrators thinking about tinkering with it need to take a deep breath and focus their attention on wrecking something less important and perfect.

Expanding the College Football Playoff for this season – or forever – is a terrible idea for more than two reasons, but only two matter.

There are many points made by expansion advocates that make a little bit of sense, but pale in comparison to the two that tilt the scales in favor of the status quo of limiting participation to the four teams deemed worthy by the selection committee.

Expansion would also allow programs like Central Florida into the fracas, and no one watches that team with interest.  If somehow a Central Florida made it into the National Championship game, TV ratings would crater.  For a championship game involving a combination of two teams from a field of Ohio State, Alabama, Clemson, LSU, and Oregon (the only programs to make it to the final game in the history of the current format), ratings and money pour in.  A final of Central Florida and Boise State?  It would owe viewers to Nielsen ratings.

Expanding the field of the College Football Playoff is a solution in search of a problem.  Eventually, expansion will happen because administrators are rarely smart enough to avoid the ‘bigger is better’ trap.  But it won’t be the right thing to do, and when the event loses momentum as a result, no one will admit the problem because they would then have to own it. One absolute truism about administrators is that they would rather bathe in scalding oil than admit being the cause of a problem.