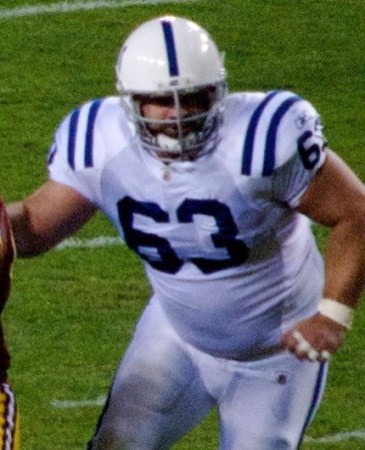 Jeff Saturday will be the interim coach of the Indianapolis Colts through the end of the 2022 season!

Telling Frank Reich to pack a box saved him from another nine weeks of pain and anguish.

His firing is not likely to bring a more palatable series of results for a fanbase who less than 24 hours ago watched one of the least pleasant and fruitful offensive performances in franchise history.  Although how could it get any worse?

The answer to that question was the key to this decision being made last night by owner Jim Irsay.  When an owner starts muttering to himself, “What do we have to lose?” the outcome is rarely good for middle management.

The food chain of changes has metastasized from kicker to starting quarterback to offensive coordinator to head coach in just nine weeks, and the last three steps have covered only 14 days.

You are right to be skeptical about the prospects for this being the end of the executions.  The water may calm for a week or two as the offense realizes their ineptitude has brought a series of life changing events for peers and leaders alike.  At some point, the offensive line is going to be held accountable for the wreckage it is at least partially responsible for, and the guy who put it together will likely go too.

Imagining a world where the architect of this hideousness is allowed by Irsay to take another swing at rebuilding this roster is more difficult than picturing yesterday’s Colts offense scoring a touchdown.

When arrogance gets in the way of learning, development ceases.  And somehow, someway, championship level arrogance has been allowed to infest a Colts front office that has produced one playoff win in what will soon be six years of work.

Reich’s efforts to find a way out of the Colts darkened maze were as ill-conceived as they were courageous, and Irsay’s premature decision to extend Reich 14 months ago has been costly in the Colts performance, and likely in his wallet as well.

What’s next was just announced – Jeff Saturday will take over as the interim coach of the Colts franchise he helped win a Lombardi Trophy.  Saturday is as likely as any candidate to understand the problems with the offensive line and to be able to correct it with some peer-driven toughness.

What Reich was to nice guy leadership, Saturday will likely be to toughness, honesty, and a new level of accountability.  Saturday will be introduced at a 6p press conference.

One thought on “Frank Reich replaced by Colts – Jeff Saturday will take over as interim coach!”