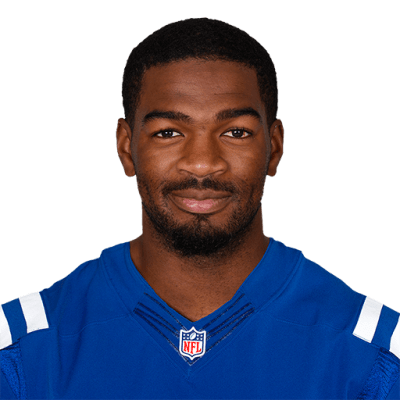 Jacoby Brissett is a quarterback with a high floor and low ceiling. The Colts have a decision to make regarding Brissett and the quarterback position.

Is Jacoby Brissett the guy?

That’s the first question that needs to be answered about the Indianapolis Colts as we head into an offseason that will be a few weeks longer than we anticipated before Andrew Luck retired.

Brissett has been exactly as advertised.  Last season, coach Frank Reich was asked about where Brissett would slot among NFL starters, and he said “I think he’s top 20.”  Sounds about right – just inside the threshold of those who might be kept, but not high enough for a team to embrace him as the unquestioned starter.

Over and over again in this wasted 2019 season, Brissett has been good enough to keep the Colts close but not good enough to win them.  A part of his mediocrity might have been caused by injuries to his receivers, but the numbers are what they are.  Stats might have been affected by the knee sprain to his plant leg, but again, the numbers tell a story that makes Reich’s assessment seem smart.

T.Y. Hilton has missed time, and Devin Funchess, Parris Campbell, Chester Rogers, Deon Cain and Daurice Fountain have either gone on IR or been claimed after being waived.  Those receivers being unavailable didn’t help, but off-target passes didn’t throw themselves and indecision wasn’t created entirely because of those not present.

There are as many opinions about Brissett as fans watching the games, so let’s take a look at the numbers and rankings – raw numbers without any judgment:

The average of those rankings is 19.4.  In other words, Reich knew what the hell he was talking about.  Unfortunately, a good bit of Brissett’s good work is done during the first three quarters. His fourth quarter passer rating plummets to 75.5, which ranks him 27th in the NFL.

Brissett could develop into a better quarterback.  It’s possible within the margins, but he is clearly a low ceiling/high floor type of quarterback.  Maybe he moves into the top 15, but it’s hard to imagine evolution higher than that.

You can bet general manager Chris Ballard is going to be aggressive in trying to find an upgrade at QB in the same way he’s looked at other spots during his three drafts.  With a likely pick in the teens of the first round and the second pick of the second round, Ballard should be able to select Oregon’s Justin Herbert, Georgia’s Jake Fromm or Utah State’s Jordan Love if he chooses.

Given the situation with Andrew Luck’s retirement, Ballard and Reich were justified in piling all their chips on #7.  Next year, they will be held accountable for what they learned as all of us saw the same Brissett.