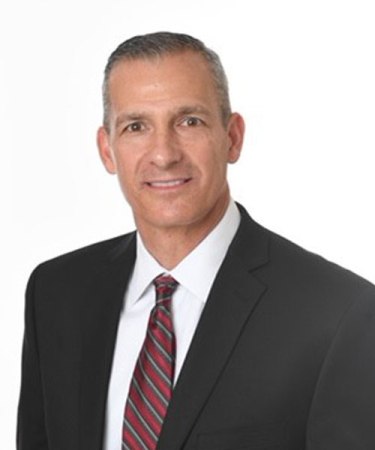 Ed Schilling is moving on, according to multiple online reports.

Archie Miller’s original staff (Schilling, Bruiser Flint, Tom Ostrom, and Bill Comar) remained intact for two years, and Schilling’s decision to bolt could be explained in a number of ways – Miller is a tough guy to work for, recruiting is a pain in the ass, Bloomington can be a blessing and a curse, maybe Schilling has figured out there is more to life than throwing an orange ball through a hoop.  Or, maybe the decision wasn’t his.

Any or all could be true or not.  At this point, we don’t know why Schilling left.

Whatever the reasoning, Schilling is a good guy and talented developer of fundamentally sound players, so he’s going to be missed by many at IU as he pursues another professional path.

Now, the question becomes – who’s next?  Who will Miller tab as a replacement for Schilling?

I can tell you one guy it won’t be – Dane Fife.

The first rule of middle management is “Never hire your replacement,” and Fife would love to be the head coach at IU – as would all assistant college basketball coaches.  The difference with Fife is that he would be THE guy the IU fanbase would champion if Miller’s seat ever got hot.

After two years under Miller, Indiana has posted a 35-31 overall record, a 17-21 Big 10 record, zero bids to the NCAA Tournament.  As Tom Crean’s final roster cycles out, fans have been patient for Miller’s era to develop winning traction.

That patience will be tested if the upcoming season doesn’t show growth.  But a renewed vigor in recruiting the best Indiana high school players has paid off, and it seems likely Miller’s third team will take a positive step.

If it doesn’t, the quiet frustration fans feel after 17 seasons without an Elite Eight appearance, and a three season run without going to the NCAAs will metastasize into ugliness.  One of the names that will be mentioned as a great option on social media will be Fife – an IU grad, vet of IU’s last Final Four team, and a guy who has done his time under Tom Izzo.

Miller is an adept enough strategist to avoid inviting a fox into the henhouse – not that Fife would show up with designs on Miller’s job.  I’m sure he wouldn’t.  Fife would do what he does, bust his ass.

But Miller saw what happened when football coach Kevin Wilson hired Tom Allen as his defensive coordinator.  The shit hit the fan, and Allen replaced him as head coach less than a year later.

Schilling’s replacement will be a quality assistant coach who will not be a candidate for Miller’s job if the shit hits the fan or IU finishes the 2019-2020 season on the wrong side of the NCAA Tournament bubble – again.  Miller is definitely smart enough to understand why that’s important.