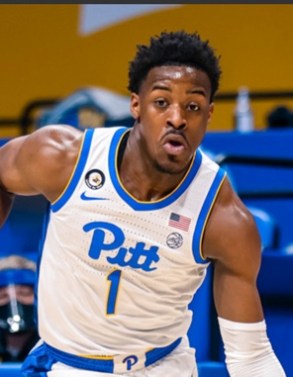 Indiana is now even-steven on the transfer front.  Guard Al Durham left for Providence and guard Xavier Johnson has pledged to join the Hoosiers after three years at Pitt.

As is the case with most sane basketball fans outside Pittsburgh’s city limits, I spend very little time watching the Panthers serve as a punching bag for ACC rivals.  Johnson’s game was a mystery to me until it was rumored he was considering a move to Bloomington.

So I embarked on the journey to get to know Xavier Johnson as well as possible through online research.

Here are eight fun facts (one actually not so fun) learned over the past week watching videos, reading reports, and listening to interviews about Johnson:

Johnson appears to be a talented player who decided at an inopportune moment to sever ties with a program that was not a good fit.  Whatever caused that acrimony, coach Mike Woodson knows about it and has decided his talent is worth the potential headache.