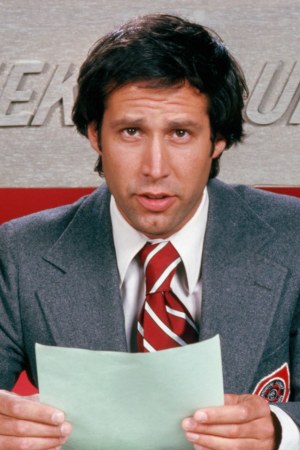 Our top story tonight, Adam Vinatieri is still the kicker for the Indianapolis Colts.

Colts kicker Adam Vinatieri is the best in the history of the game, and his career is about to end.

That’s the way it goes for everyone in professional sports – either you die a hero or live long enough to become a villain.  Vinatieri spent a lot of years flirting with perfection as he enjoyed a career immune from the critiques of media twits and fans.

Not after missing 11 kicks in nine weeks – tied for the most Vinatieri has ever missed in a season.  Five years ago, Vinatieri made an amazing 80-of-81 kicks – including a perfect 50-of-50 on extra points.

How times have changed.

The confidence coach Frank Reich has often pledged this season to Vinatieri has changed too.  Reich has gone from saying, “Adam is not a concern.  I am 100% confident in him,” to “I’ll give the same answer as far as yeah, it is all being evaluated every week – specifically this week.”  That’s not the “same answer” either in verbiage or tone – at all.

The Colts aren’t good enough to dominate opponents, but are good enough to not be dominated.  That means mistakes must be minimized and kicks must sail through the uprights or the season spins the wrong way.

After putting themselves in a position to earn an AFC South championship and first round bye, two straight losses have the Colts on the outside of the playoff seeding with seven games remaining in the season.

While Vinatieri is hardly the chief reason the Colts have lost the last two games, (that honor belongs to Brian Hoyer), his missed kicks have contributed directly to three losses.

If the Colts make a change to a kicker not thought by anyone in the NFL to currently be one of the best 32 in the world, there is no guarantee the results will be better than Vinatieri’s, even in his comparatively awful final season.

The NFL is a meritocracy and despite his previous glory, Vinatieri may be hours, days, or weeks from acknowledging what everyone else seems to know – that age has robbed him of his gift for kicking a football with consistent accuracy.

Vinatieri has often said he would give up kicking if he felt he was no longer helping his team.  That point has come, and as is the case with most aging athletes – Vinatieri is the last to realize it.