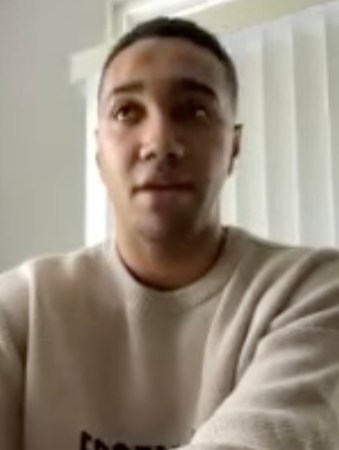 Trayce Jackson-Davis is done putting up with teammates’ drug use.

“It’s different, it’s my last year, it’s my last time being at IU, and I don’t want anything of that nature ruining our season.  I mean, if you’re that selfish to (break rules requiring a suspension) during the season, then you don’t need to play for this university. I think it’s that plain and simple.

“We’re mature enough to know about what’s right and what’s wrong, and that’s a big thing for us. I think it’s a big thing and a lot of the teams that I’ve been with, the drugs affecting our team, so, we’re not having that this year.”

Did Jackson-Davis really call out his teammates for in-season drug use?  I listened to his comments several times, and then read the transcript another few times to make sure is heard and saw what he said correctly.  He did.

This was an exceptionally unusual move for a program that avoids controversy like a fifth foul.  In fact, I can’t recall a college basketball player pointing a public finger at the drug use of teammates as a distraction that will no longer be tolerated.  Jackson-Davis also said that coaches allowing “chances and chances and chances” needs to change as well.

Words uttered from your parents home during a Zoom call with media is one thing, but assessing a tariff from those who dare disobey those words is another level of leadership.  We’ll see if Jackson-Davis is a man of action should another player step outside the rules to defy this edict from a peer and captain.

Good for Jackson-Davis is laying down the law.  We’ll see if he is as enthusiastic in actually enforcing it.

2 thoughts on “Trayce Jackson-Davis lays down law for Hoosiers as he returns! No drugs! No more chances!”