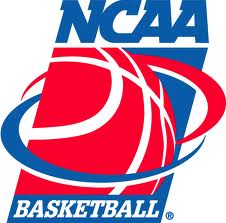 Most of the time in business, logic isn’t enough to motivate bureaucrats to change a policy.  Nowhere has that been historically truer than at the NCAA.

Wonderfully, magically, magnificently – the NCAA announced yesterday a change in the preseason practice window that will allow teams to practice six weeks prior to the beginning of the regular season.  The number of practices will remain at 30, but this change will allow the flexibility to give players an occasional day off, and will also make it possible for the first practice to be on a Friday, if schools care to indulge in a Midnight Madness celebration.

Practices may begin as early as September 27th this season, and that certainly can’t hurt the quality of play once the non-conference season starts.

The NCAA hasn’t always acted in the best interests of the coaches or the players, but everyone wins here.

Is it too much to hope that this might mean the dawning of a new day where reason has a seat at the table for collegiate athletics governance?