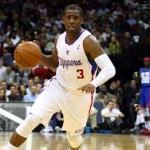 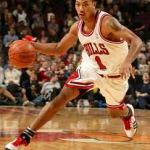 I’m inclined to give Rose the nod at the number two spot because he shoots a better percentage overall (.464 – .432) and averages over a 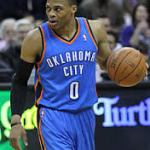 turnover less per game than Westbrook.  Westbrook is the only player at the point guard position who can match Rose’s athletic ability on the floor.  They both can slash to the rim and have underrated mid-range games to keep defenders honest.  Both Westbrook and Rose are two of the most exciting players with the ball in the open floor in the league and each can create shot opportunities for others. 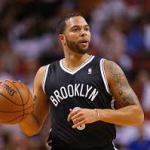 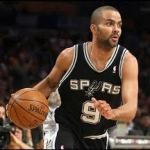 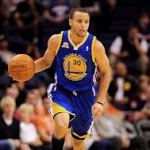 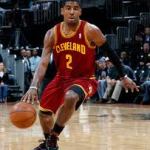 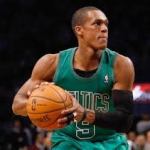 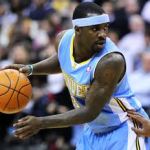 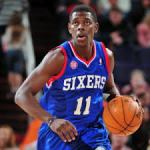