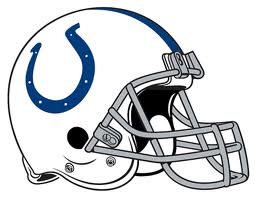 In the history of the NFL, only one team has one 11 or more games while being outscored by its opponents.  That was the 2012 Indianapolis Colts.

There is an undeniable statistical likelihood that point differential determines success or failure, but because of the limited sample size represented by the 16-game season, it can be overcome for one year but almost never two.

Last year, the Colts were 9-1 in games settled by seven points or less.

There are two pieces of guidance I trust concerning the 2013 Colts.  One is Bill Barnwell of grantland.com put together an excellent statistical analysis of teams that deviate significantly from what record their point differential predicts – and it’s not good news for Colts fans.  The other is NFL defensive mastermind Rick Venturi, who talks about the men playing the game, rather than the numbers.