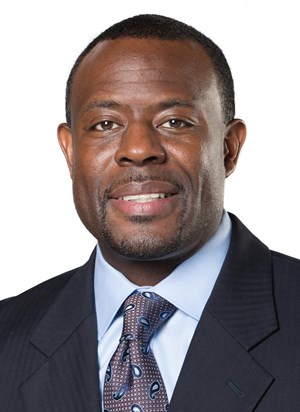 When the report of Indiana Basketball hiring former UConn assistant Kenya Hunter was tweeted, there was great rejoicing among IU fans.  Some media types were shocked that Hunter would make the move from UConn.

“How did Archie Miller pull this off?” they asked.

The stated goal of UConn athletics is to reduce losses to 2010 levels of $15 million.  A university with that kind of peculiar and failing business model is not going to be an attractive destination for a coach no matter how many national championships they have won over the last 22 years (UConn has won four!)  Reasons for the loss are many – including the move from the American Athletic Conference to the Big East came with a $17 million exit fee.  Canceling football this season due to COVID-19, will extract another $1.7 million in ticket sales.

IU on the other hand remains comparatively flush because of Big 10 media deals.  Revenue in 2019 hit a record $127.8 million with a surplus of $13 million.

That means IU can roll out a welcome mat woven from spun gold, while UConn gave him a gift card to Costco as an exit gift.  Hunter also gets access to a bottomless recruiting budget to woo out of state recruits like Aminu Muhammad, Zion Cruz, and Justice Williams, and I’m certain new athletic director Scott Dolson is saying yes to damn near anything that has a chance to win another game or two for Miller’s Hoosiers.

There are underlying issues at IU that might have proven attractive to Hunter, like a friendship with Miller that goes all the way back to North Carolina State when Miller was a plucky point guard and Hunter a student manager and then director of basketball operations.  But this isn’t summer camp where you work with buddies.  This is big boy basketball where assistants earn more than $300K.  Hunter was paid $315K at UConn.  You can bet he received a significant bump for the move to Bloomington.

Whether Hunter will be a reason IU makes its long awaited move back into national prominence – or state prominence, for God’s sake – time will tell.  People say that Hunter is very good at getting the most out of bigs and was key in the development of Otto Porter, Greg Monroe, and Roy Hibbert while at Georgetown.  That may mean good things for Trayce Jackson-Davis and Joey Brunk.

Hunter will do what he does, and Indiana may be better for it, but like virtually anyone leaving one employer for another, the reason is cash – both for the short and long term.

This wasn’t a coup.  This was commerce.