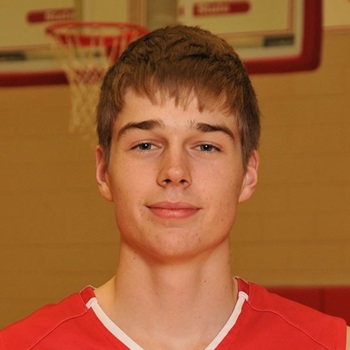 Grant Gelon learned that some dreams don’t always come true, but can lead to other dreams that might.

“We don’t see you fitting into our plans here.”

That’s what IU basketball coach Archie Miller told Grant Gelon a few months ago, according to the NW Indiana Times.  It was an honest, direct, and unpleasant assessment to hear.

Gelon was unhappy at that moment with Miller, and remains so.  Indiana offered to make good on its promise to honor the full scholarship until Gelon earned his degree, but Gelon wants to play basketball, so he recently enrolled at State Fair Community College.

The really unpleasant truth is that the responsibility for Gelon’s disappointment lies at the feet of former coach Tom Crean for offering Gelon the scholarship in the first place.

Gelon is a really good shooter whose overall skill level is not at the Big 10 level.  The ultimate result of his continued participation at IU was destined to end with bitterness.

Good for the young man accepting the challenge to play at IU, but his game did not measure up to the level needed to compete successfully at IU.  Miller saw that, and provided transparent and unequivocal feedback that allowed Gelon to redraw his course toward success.

Those moments of unvarnished truth are grotesque to experience, but would Gelon prefer to have Miller encourage him without plans to play him?

Indiana Basketball is not some club where nice boys are offered a chance to develop into a player good enough to earn a few minutes here and there.  It’s a place where the very good report to try to become great.

Gelon is capable of indulging his love for basketball at the Division One level – just not the Big 10 level – and he will ultimately be happier there than he ever would have been as an awkward project of Crean’s.

8 thoughts on “Grant Gelon is upset he is no longer a Hoosier, but the anger is misplaced”